It is a very beneficial herb for the human health with many pharmaceutical properties and biological activities as well. It is indigenous in the Mediterranean zone, especially in the mountainous Greek lands, whilein recent years its cultivation is rising up.
In ancient times it was given the name "sideritis" because it was considered a herb capable of healing wounds resulting from iron weapons during battles.

In recent years, and according to research, it is distinguished by its intense antimicrobial and antioxidant activity, as well as its antifungal, antibacterial, antiseptic, anti-inflammatory and analgesic biological activity attributed to the existence of phenolic compounds, flavonoids. Traditionally in Greece it is considered beneficial to common cold, cough, bronchitis and bronchial asthma.

In recent years, according to researches, it is distinguished by its strong antimicrobial and antioxidant activity, by its antifungal, antibacterial, antiseptic, anti-inflammatory and analgesic biological activity as well, attributed to the presence of phenolic compounds, that are known as flavonoids. In Greece it is traditionally considered beneficial against the common cold, cough, bronchitis and bronchial asthma. Moreover, based on laboratory analysis, there is a connection between the consumption of the plant extract of Sideritis (mountain tea) with our Central Nervous System (CNS), which means that regular drinking of it may prevent or combat the disorders caused by anxiety, depression and  degeneration of brain cells (Alzheimer's disease). 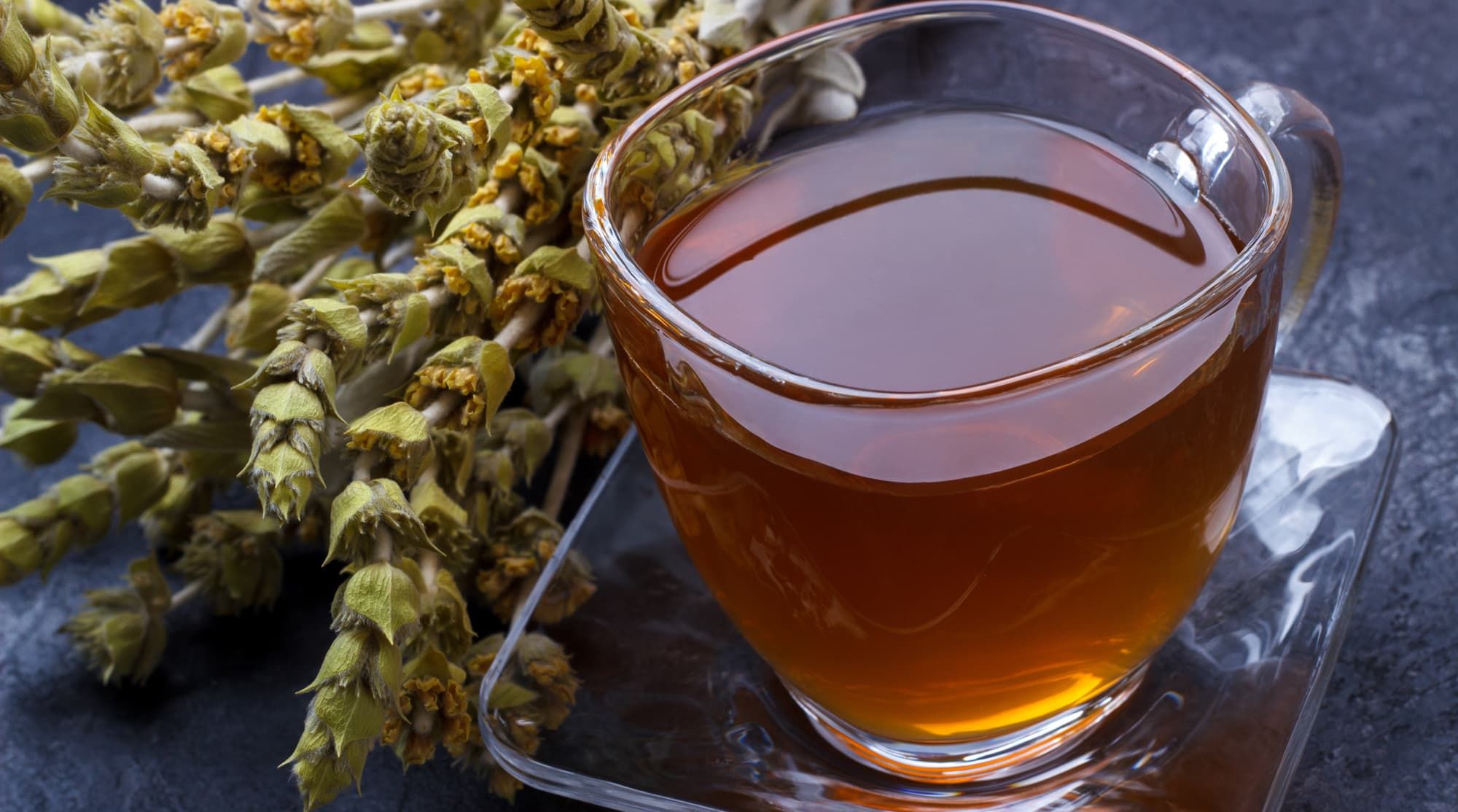 Suggestion for making a drink of sideritis (mountain tea)

- Soak 2-3gr (1 tablespoon) sideritis, according to the intensity of flavor desired, from the unique range of INONI Greek Organic Herbs, in 200ml water at 90-95oC (prior to boiling temperature) for 5-8 '.

- The longer you leave it in the water the more it becomes intense.

- Enjoy it either plain or with honey, lemon, dried fruits or spices of your choice giving special flavor and fragrance notes in your drink. Moreover, we suggest you to enjoy it as a refreshing drink on hot summer days, following the above procedure using half of the amount of water adding ice cubes after the infusion is ready.