The use of the plants and their action in our lives has accompanied usfrom antiquity to the present time, constantly demonstrating that they are an important part of the basis of healing.

From Greek mythology, significant references to herbs and their healing properties were already made, with gods, nymphs and other ancient creatures starring in stories about herbs and their "magic" properties.

The ancient Greeks Aristotle, Hippocrates, Theophrastus, Dioskouridis, Galenos, prominent personalities, each one of them in different field of science and different time of action, have dealt with the plants and their healing properties in detail and have left their significant scientific work to the younger generations as a heritage.

Greek herbs or medicinal aromatic plants are an important part of Greek culture. The fertile Greek land combined with the wonderful Greek climate and the Greek sun, that generously nourishes and grows our plants, give to Greek herbs, according to the opinion of many people, the lead in flavor, aroma, appearance!

The combination of the scientific "wealth" of antiquity, with modern sciences, modern technical means and digital mediaand the greek "treasure" of plants, leads people with a vision, such as the team of INONI GREEK ORGANIC HERBS, to bring the modern man in touch with the greek nature and its benefits.

Each herb we cultivate has its own particular flavor and aroma, and is characterized by its own beneficial / curative properties. 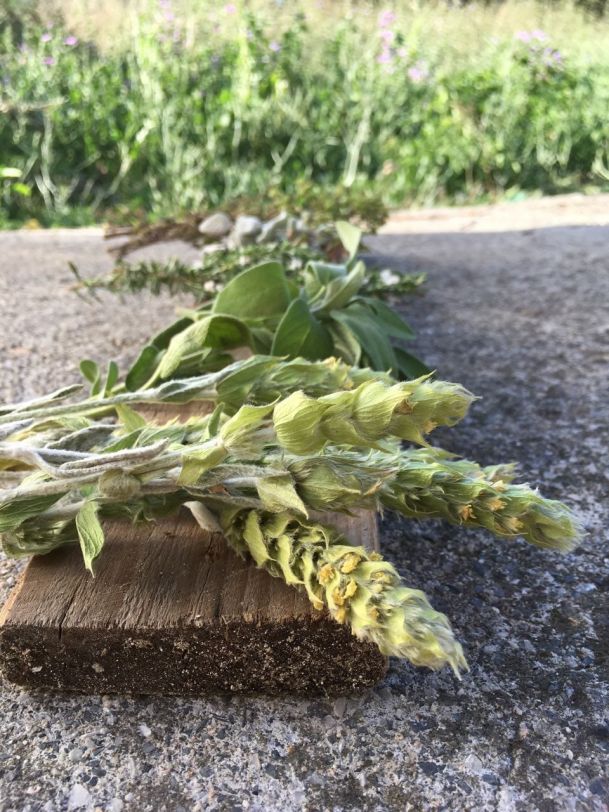 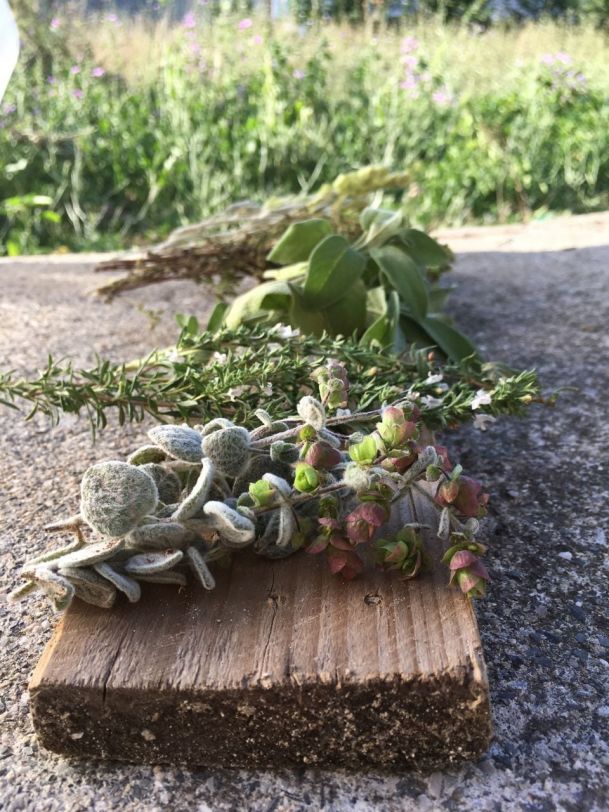 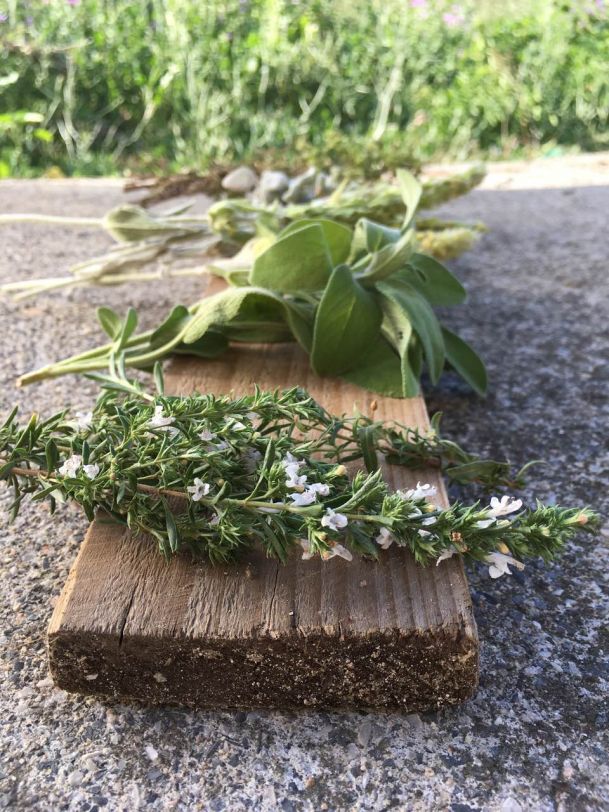 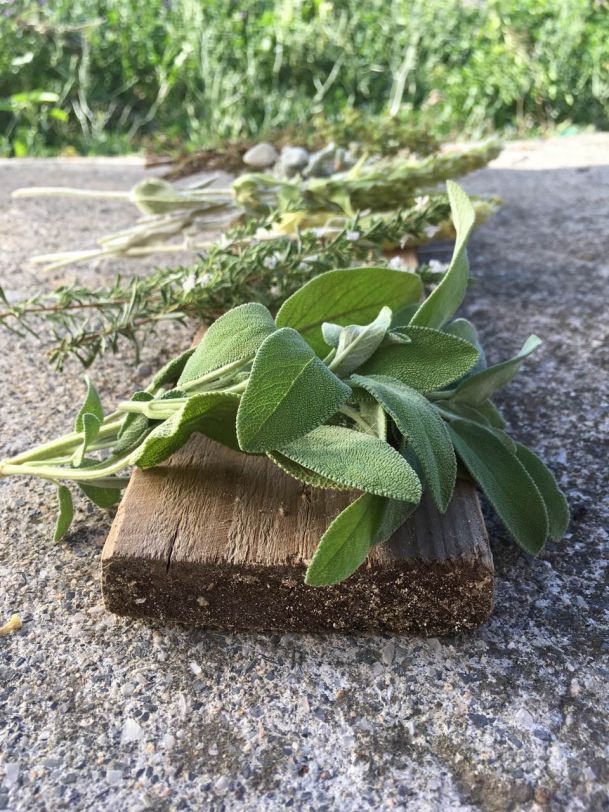 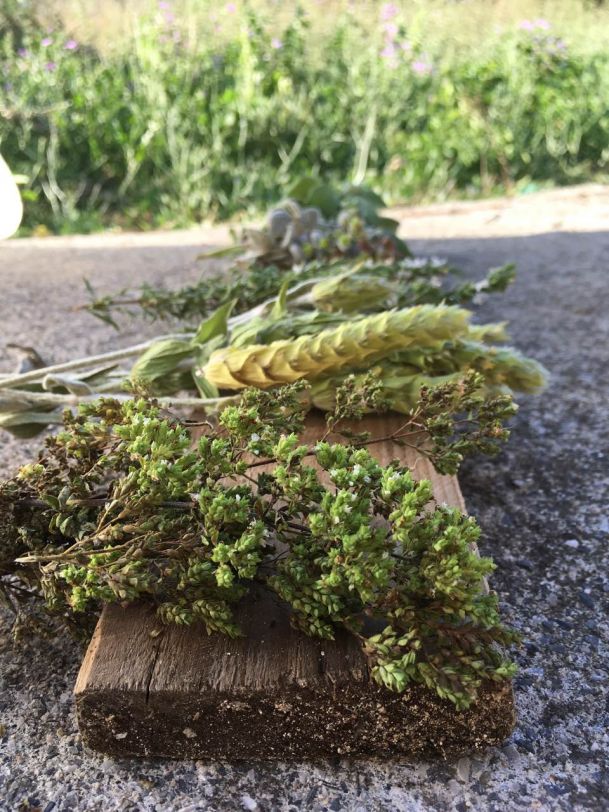